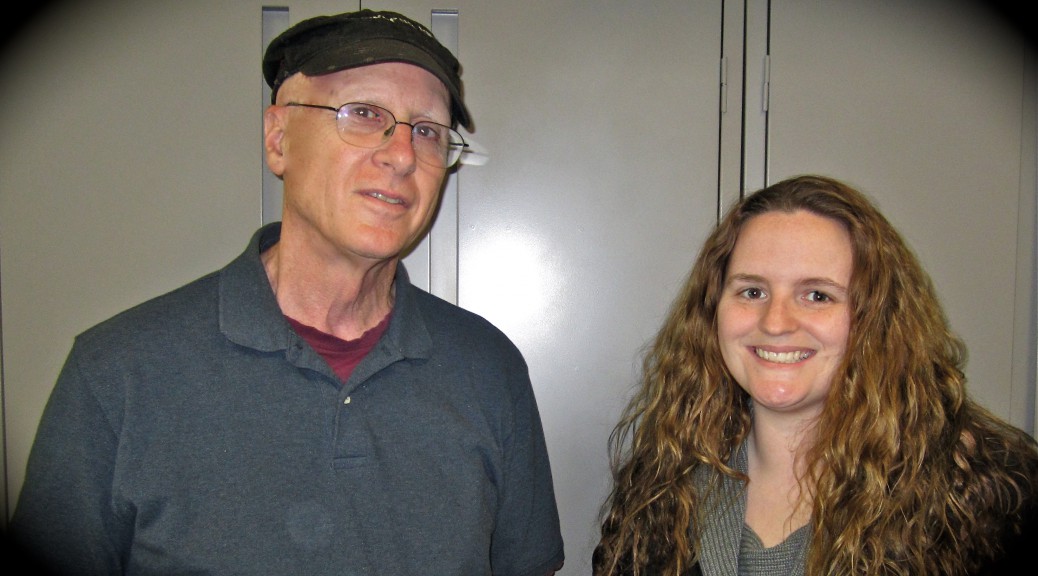 With this very issue the Grand Traverse Journal marks its one-year anniversary.  Like proud parents, the editors have watched the accomplishments of the foundling with much pride.  It charmed us with Bill Scharf’s description of gulls on Gull Island; it confronted us with the truth about the so-called ghost of Bowers Harbor in Julie Schopieray’s October piece; it informed us how a frame church could be moved through the streets of Traverse City in the eighteen nineties thanks to Amy Barrit’s explanation in the November issue; it acquainted us with a new friend in Mud Turtle Jack, Valerie Himick’s remembrance of her grandfather.  Thanks to the Journal, readers know about The Great Meteor of 1879, the history of local railroads, the first bus line in Traverse City, and the experiences of nurses, farmers, and veterans of World War II.

Our Grand Traverse Journal has uncovered relics from the past: an old recipe book, a 1919 editorial decrying the abuses of the “5 percent,” an account of a midnight ride through the Peninsula in the nineteenth century, a poem written in 1890 that touches us with its description of Grand Traverse Bay in the language of the time.

The Journal has exposed its readership to images of history all around us: images of an art-deco granite eagle on the Union Street post office, the profile of an Indian on a pump house on Front Street, the stretch of sidewalk at Clinch Park that honors the Anishnaabek presence in the Grand Traverse Area, a road marker emblazoned with the words Hamilton Way found at the Garfield Township hall just outside the city limits.

We cannot count all of the articles writers have submitted, the feedback readers have submitted, the comments—all approving—we have heard regarding our one-year-old magazine.  In response we wish to thank our supporters–in particular, all of the writers and readers who offered their time to make us a success.  With your continued help, we look forward to another year of growth.

2 thoughts on “THE EDITOR’S DESK: CELEBRATING OUR FIRST-YEAR ANNIVERSARY”