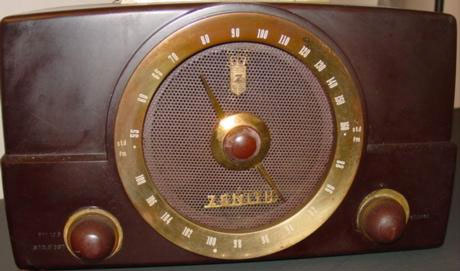 The golden age of radio went from the 1920’s to the 1950’s, at which time television began to erode its popularity.  Scripted stories were read by famous actors, many with reputations from movies and the theater.  Quiz shows, operas, action drama, straight theater, popular music, and comedy could be found on the four main radio networks on Sunday afternoons and evenings.  Audiences looked forward to Jack Benny, Amos ‘n Andy, and Charlie McCarthy on CBS, as solid a line-up as any offered on television today.  Those of us who can remember those days feel a bit of nostalgia in seeing those names from the past.