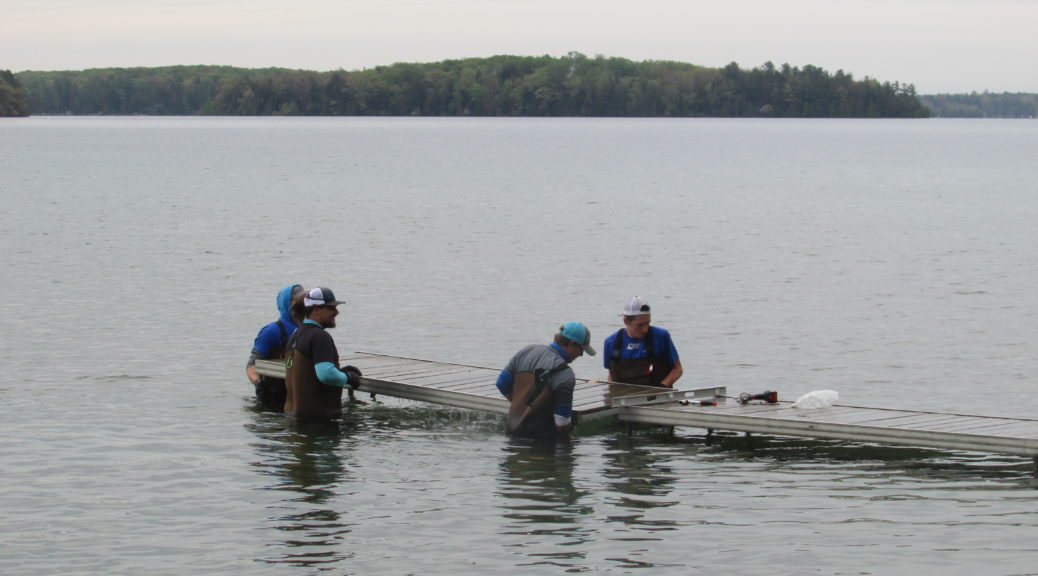 2 thoughts on ““Dockaquacology”: Or, the Short Lives of Inland Docks”