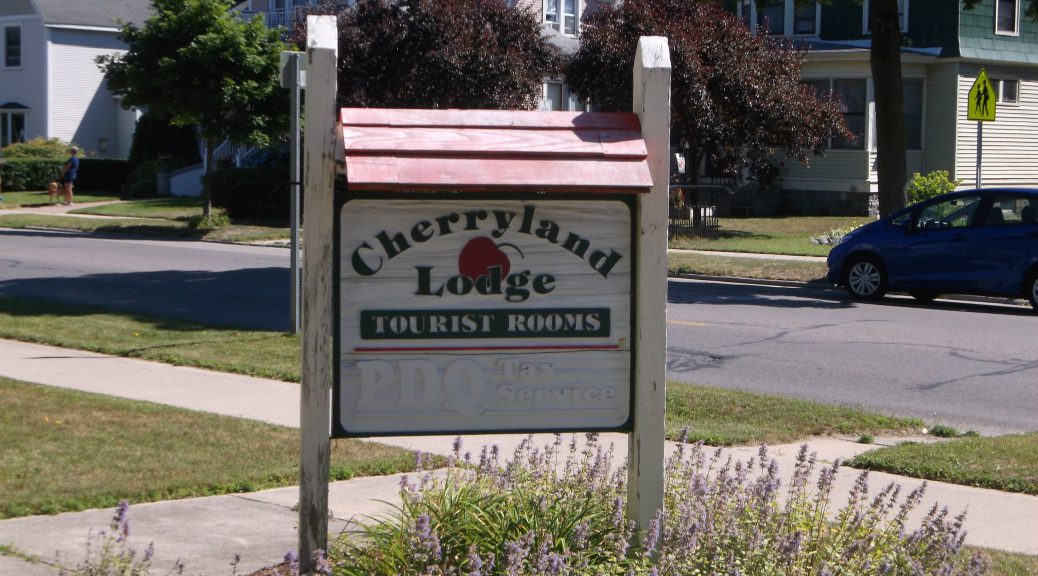 Here is an example of the original Airbnb, the Tourist Home! Do you know where this last “tourist home” is located in Traverse City?”

Bonus question: Do you know of other “tourist homes” in the area?

Congratulations (again) to Larry! You’ve won a free virtual stay at the Tourist Home of your choice, just close your eyes and imagine the splendor! From Larry: “740 South Union Street, NW corner of Union and Eleventh Street. I don’t know if your second question relates to current Tourist Homes or prior. If the latter: ‘Southworth’s Tourist Home’ was at 116 S. Boardman Avenue, in at least the 50s and 60s.” 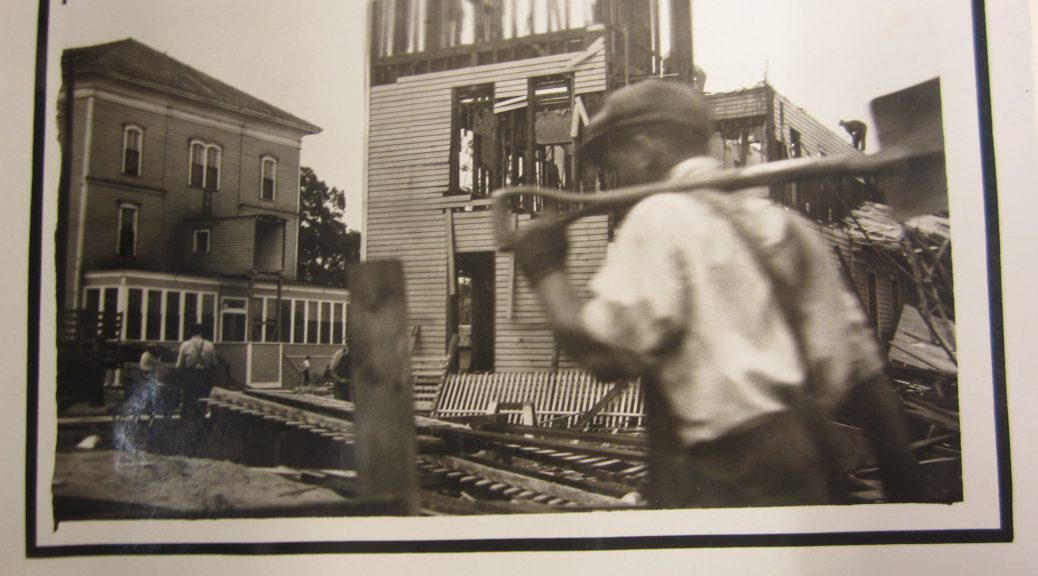