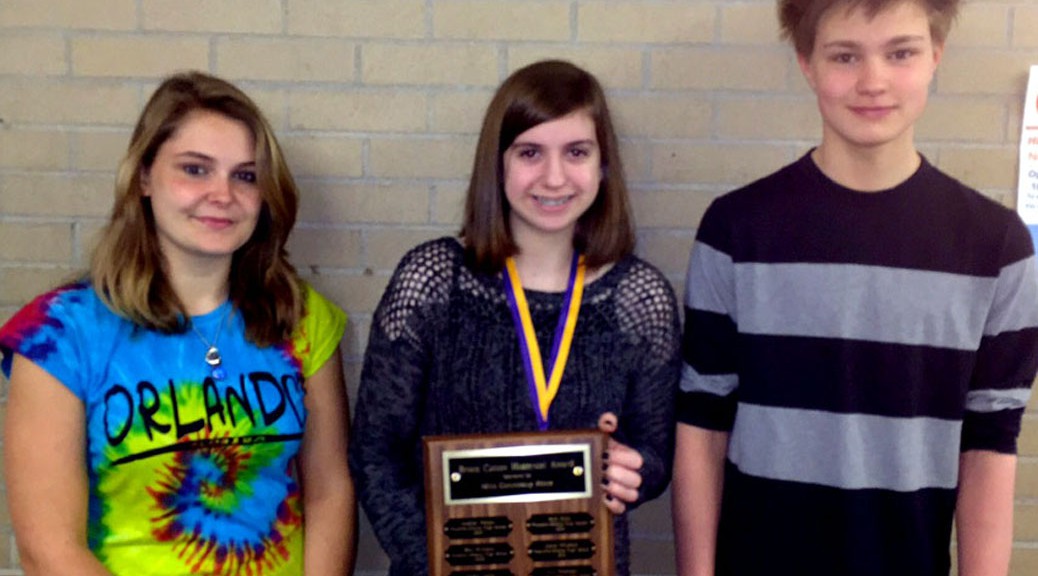 After a long week of unrelenting snow and anticipation, it was finally a snow day. Our cousin was back from Rwanda for a few weeks, so we were eager to take the chance to spend the day with him. We ruled out sledding, our first choice activity, because of two feet of snow and ice that covered everything, and decided on climbing the Crater. In hindsight, this was probably the worst possible choice we could have made under the circumstances, because (1) the Crater is nearly 70 degree cliff covered in trees; (2) that slope is followed by another 70 degree cliff – at this time we would have to slide down because of the fore mentioned two feet of snow covered in ice. In all other aspects, it was a flawless plan.

Filled with high spirits and hot chocolate, we trudged across the field that separated us from the base of the Crater. As we walked, the weight of our boots forced us through the ice to the powdery snow beneath, with cracks that echoed through the silent forest like gunshots. After fifteen minutes of this, we reached the base of the slope and started climbing.

We started up the Crater with vigor, silent only because we were all out of breath. Since climbing the gargantuan hill without using the protruding trees as leverage was impossible, we did so, making slow and tedious progress. Every now and then, we would stop and stare at the terrifying stretch of cliff beneath us, and then at the even more terrifying stretch above. This became a pattern, until after ten minutes of climbing – we caught our first glimpse of the summit.

Our pace renewed, we reached the top in a flash – at least I did. When I say reached the top, I mean I came within five feet of it – until, suddenly, the ice started to grow more resistant to my weight. This was problematic, because the extreme angle of the slope, accompanied by the wall of dark trees, accented with the bright coats of my sister and cousin about twenty feet below me. This didn’t bother me at the time, so I kept climbing. This decision caused some problems, evident as I lifted my hand  to  grab the sharp ridge.

My feet started to slip; finding no purchase on the hard ice beneath them, I had nothing to hold onto as I fell back, no trees, except for the ones I was about to hit twenty feet down the slope. The glare of the sun reflecting off the ice blinded me as I picked up speed. The only indication of my location was coming from the shouts of my sister somewhere to the left, or right, or maybe up. My freefall ended abruptly with a hard impact followed by several waves of crashing snow.

I sat up, dazed, watching as the remainder of the snow slid off of the branches in small spirals. Everything was quiet for a moment; the silence was broken after a few seconds by a long bout of laughter from my sister. I looked around, trying to pinpoint the noise, and fell even farther down the slope, sending her into even more hysterics, and me into a snowbank.

I pulled myself out, laughing, and climbed up to where she and my cousin stood shaking hysterically with badly suppressed smiles. We made our way back down the slope and walked across the field to the house.

Congratulations to Sam Buzzell for his excellent essay, and his third place finish! We look forward to reading more from Sam.