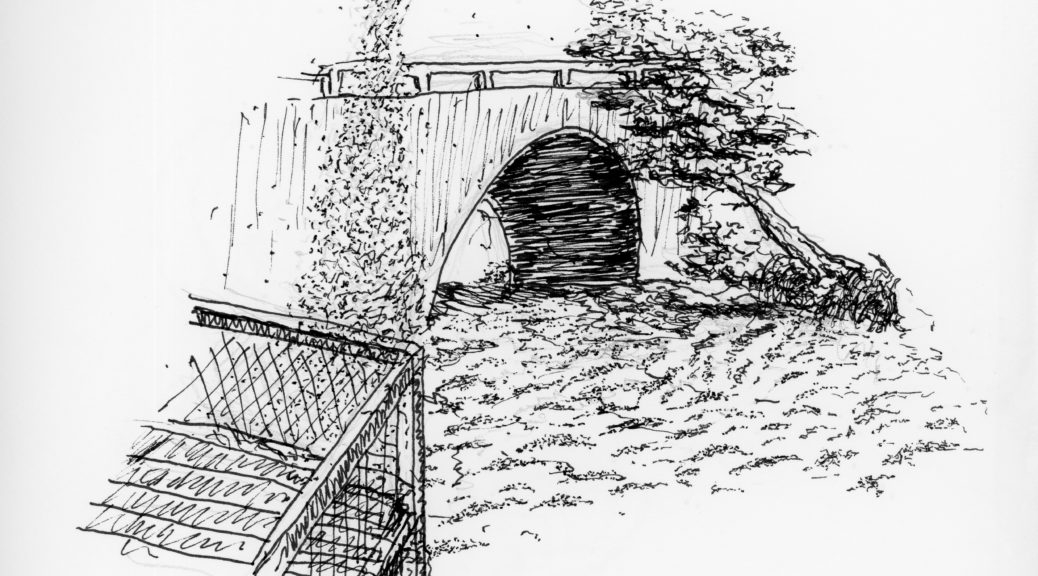 We have all seen them, but we haven’t given them names: a swarm of tiny insects flying in a crowded formation often looking like a column.  Certainly, it is much taller than wide, its width usually not more than a foot or two at most, its height often taller than we are.  Our fear is that the insects will bite us, or, at the very least, we might inhale them.  Unlike birds and bats, we do not relish them either for flavor or for nourishment.  We steer clear of them and go about our business.

Midge swarms form in summer and early fall.  The insects comprising them do not bite, though that passivity is often not enough to keep humans from spraying poisons on them.  They transform from aquatic larvae, tiny forms resembling segmented worms, ready to mate upon emerging from their pupal cases, but not ready to eat since they do not possess the required mouthparts.  So it is they do not harm us.

Most members of the swarm are male: they seek to mate with females that pass through the mass of flying insects.  Upon being fertilized, the female will set about to lay eggs in the waters of ponds and ditches.  Several broods are produced during the year with the last overwintering in mud underneath the ice.

According to Donald W. Stokes, author of A Guide to Observing Insect Lives, midge swarms are often found close to water, often above prominent features called “swarm markers.”  These can be patches of light or dark on the ground, or high points such as the upthrust branches of a shrub or tree—or even the top of your own head!  A shiny black piece of plastic will attract a certain species, if one wishes to try an experiment.

Swarms may form in the morning, evening, or even mid-day, depending on the species.  Considering that the insects do not live for more than a couple of days, the observer cannot count on a week of entertainment.  New broods, though, will prolong the joy of avid midge watchers.

Stokes notes that, in a wind, the midges face in one direction and move forward to the limit of the swarm marker and back, the effect making it look like the entire swarm is dancing.  The resulting shimmy captures the interest of naturalists everywhere.  Unsurprisingly—given their awareness of nature, the Japanese haiku poets have written about the swarms (which they call “mosquito (or midge)) columns:

Across the mosquito columns
Hangs the floating bridge
Of my dreams.
–Kikaku

The mosquito columns,
Big and thick
As of a palace
–Shiki

The poets often portray the fleeting lives of mosquitoes (midges) as emblematic of the fleeting existence of things we imagine to be great and eternal, things like palaces and the Capitol (Kyoto).  That is what we should take away from our experiences with midge swarms: the beauty and wonder of ephemeral things that live out lives unnoticed by us all.