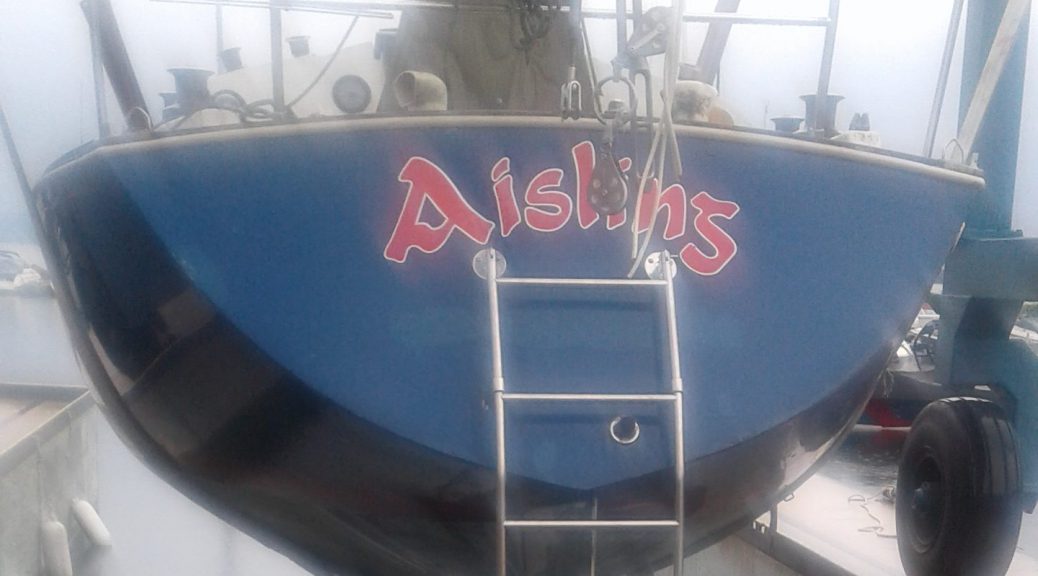 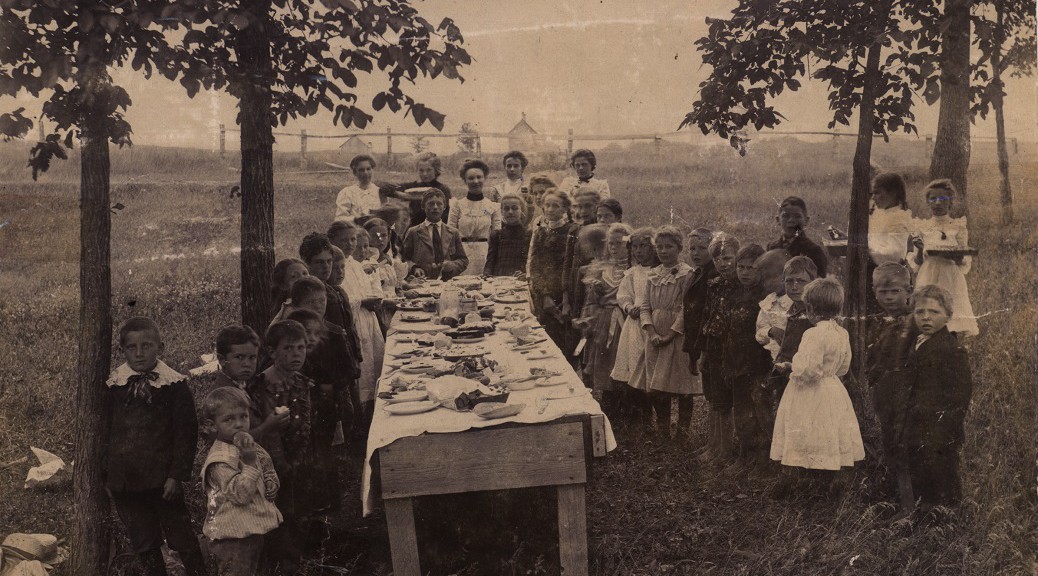 This month’s “News from the Societies” features our wonderful neighbor to the north, Leelanau County! Whether you’re looking for a fun exhibit for all ages, or you’re looking to do some hands-on history conservation, June in the “LC” is where it’s at! Special thanks to Stef Staley, Director of Grand Traverse Lighthouse, and Kim Kelderhouse of Port Oneida Community Alliance, for keeping us informed through their newsletters and Facebook pages. You, dear reader, can also stay informed directly at their respective online presences, linked below for your pleasure.

The Lake Michigan Aircraft Carrier Exhibit has been wildly popular for the Grand Traverse Lighthouse, and if you haven’t seen it yet, you are seriously overdue! But, lucky you, the Lighthouse plans to continue the exhibit for the 2016 season (“with key additions,” teases their website). The exhibit features the history of the USS Sable (IX-81) and USS Wolverine (IX-64). Both were converted to freshwater training aircraft carriers, used on the Great Lakes between 1943 and 1945. 20,000 pilots and landing signal officers were qualified on those vessels. There are awesome stories, sweet replicas, and whole myriad of photographs and histories to look at. Don’t wait, get on up there in June!

For hands-on fun, look to the Gravestone Preservation Workshop, hosted by the Port Oneida Community Alliance, in partnership with Cleveland Township, Leelanau County. A number of local cemeteries could use a little help in preserving their headstones, so consider getting trained at this event, and Your Editors will be glad to point you where your expertise is needed! Join the Traverse Area Historical Society at our first social picnic of the year, at the  Civic Center Pavilion on Sunday, June 26, 2016, from 12-4p.  The Society is hosting this favorite event of years past, to bring their members together and reminisce about the simpler times. Your presence will make the picnic a success! Please bring your stories and a dish to pass! Place settings and beverages provided.